Don’t eliminate your ability to learn before you start

This meme captures the very much the premise of any good incident investigation.

No matter how much one think they’ve got the answer or likely cause of an incident, by going into it in that mindset, they’ve failed before they’ve started.

It is the single most common barrier I see with an organisations own investigations. They may sometimes be in the ballpark, but it’s very rare they’ll be seeing much more than the basics or immediate causes. They’re missing valuable learnings and almost definitely destined to repeat incidents caused by many similar factors if they don’t approach it with an open, yet curious mind.

It’s costly and just bad business to jump to a conclusion too promptly or before gathering the spectrum of data.

So our advice is to make a conscious effort to don’t close your mind with an existing likely cause of an incident investigation. Do the data collection and then rule out what’s not a factor and you’ll often be surprised that there are many more significant factors than one where an individual has screwed up or a single factor has failed. Once you’ve gotten these elements of data together, then put them on a single page and rank them in a hierarchy of most to least significant or systemic. You may actually be surprised that you weren’t as accurate with your initial reasoning as you thought.

“Stupid questions” are a sign of weakness, but not in the way we often think 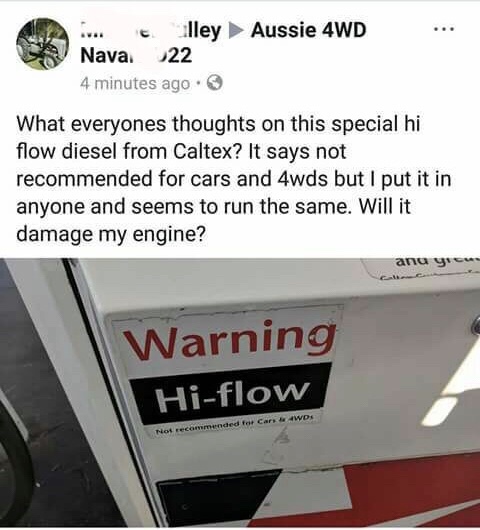 So, you think you have a good reporting culture & an open consultative workplace.

One test that will clarify this is, is to look at the reaction to the ubiquitous ‘stupid questions’.

If you have a work environment that belittles someone who asks a so called dumb question, or if they are left to bask in the embarrassment alone & unsupported then you probably don’t have a positive culture that is trying to continuously improve.

The team members who ask these questions are often the innovators & will think outside the box. They’re not weak, but actually quite brave. They’ll be the ones most likely to challenge the status quo & speak up when they see the emperor has no new clothes. When we are talking HSEQ, speaking up can be a matter of life or death! It can mean preventing catastrophic harm to the environment or the organisations bottom line. Failing to see these issues coming because of a culture that prevents those who see it from speaking up when others don’t is just plain bad for business.

So I challenge any workplace to be introspective next time someone is brave enough to ask a question. Look inside to see why they could interpret it that way, & nurture those who speak up about those challenging topics. Look for the related weakness of your systems.

Then you’ll be best positioned to prevent a disaster before getting run over by it. Fix the weakness the “stupid question” is highlighting because it’s a free lesson if you chose to use it.