There is often talk of society lacking common sense and logic now compared to previous generations, but I’m not exactly in agreement. Logic still exists, or we wouldn’t be building and buying safer vehicles, we’d not be spending more on cleaning products, medical supplies and health care.

The divide between those with logic and those without is not there now anymore than 50, 100 or 150 years before us. It’s just difference. Do we think our parents and grandparents weren’t saying the same thing about us? Do we think everyone before us was fine and everyone after us is failing? Are are that self centred and egotistical?

With changed lifestyles, upbringings and technology, there will certainly be differences, and this is especially noticeable as the speed of change increases. There are differences and focusing on why others are dumb, lacking in common sense or logic is a cop out. It’s harmful and shields us and those like us from the opportunity to learn and improve.

Yes, there will be some dumb technology glitches just like the image below. But do we think the horse advocates didn’t make jokes about why a horse would never catch fire or get flat tyres? These differences will remain ubiquitous and kidding ourselves that it’s new and not a normal part of society is taking away more value than it adds.

Why not harness the improvement opportunities instead of focusing on the teething issues that are normal when systems evolve. After all, there isn’t much downside in being positive?! 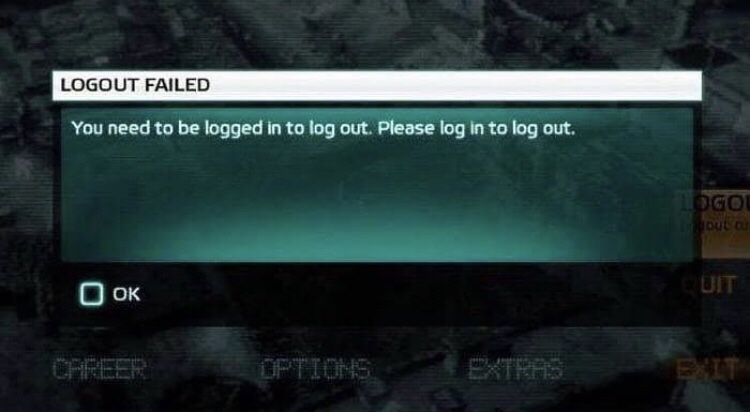